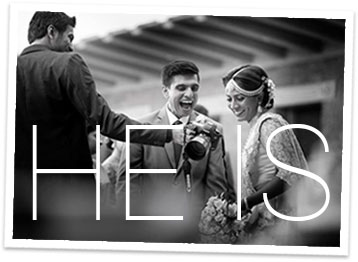 an artistan entrepreneur in concert

‘One of the top 10 photographers in the world’

From entrancing Hollywood stars and celestial beauty queens to awe-inspiring super cars, from the over-the-top extravagance of Caesar’s Palace in Las Vegas to grand weddings in New York City – the photographic odyssey of Gihan De Silva has captured it all. Gihan’s odyssey which began on that fateful moment when as a young man he was enthralled by his father’s venerable Hasselblad camera has unfolded into a jet-setting lifestyle which very well could itself be the stuff of silver screen fantasy. But of course, though firmly ensconced at the starry zenith of his art, Gihan De Silva has not forgotten his roots. As the heir to Olga Studios which has a heritage of over 75 years in Sri-Lankan photography, Gihan has turned the gaze of his photography homewards with hope of imparting in the local photographic scene some of his hard-won lessons from Hollywood.

WHAT CLIENTS ARE SAYING